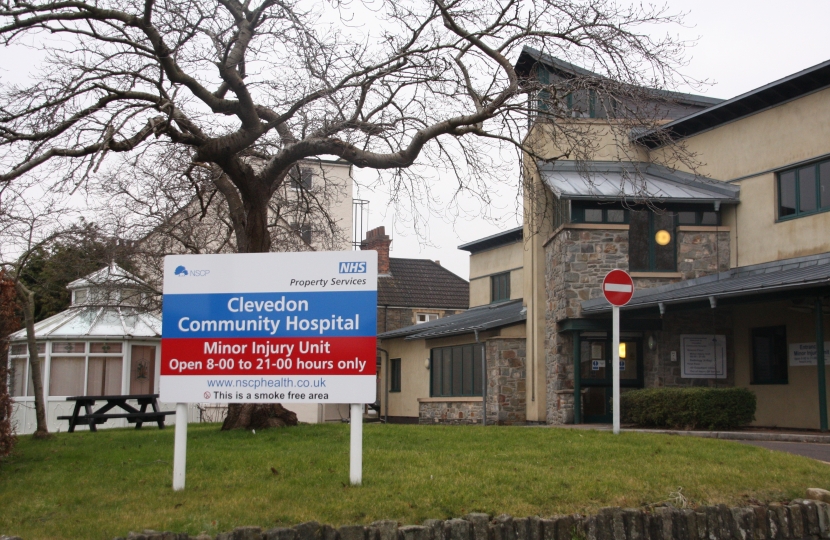 In-patient beds in Clevedon hospital have been retained following a successful campaign by the League of Friends, local residents and Dr Liam Fox.

Dr Fox tabled a debate in the House of Commons on the subject, pointing out that there had been a community hospital in Clevedon since 1874 and that the League of Friends had spent over £500,000 since 2005 on improvements. "With a growing elderly population it is more important than ever that keep beds here" he says. "It enables patients to be treated near family and friends and stops people being sent directly home too early from the acute hospitals".