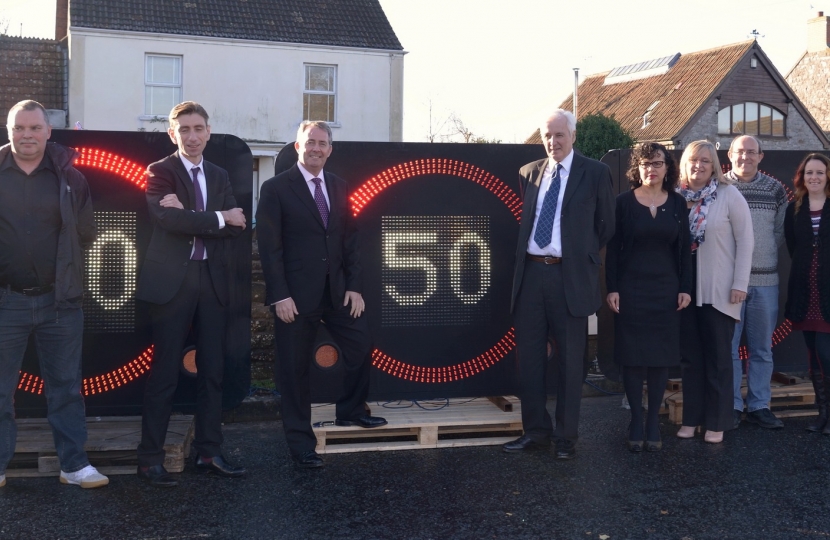 Unemployment in our North Somerset constituency has dropped to 0.6% since 2010, making it the second lowest in the whole of the UK. The boom, which has seen the area become one of the most affluent in the country, has been even greater than the average growth in the economy in recent years. The long term plan set out by the government has returned us to stability and confidence. The fall in unemployment is the fastest in the developed world and something that other European countries can only dream of. Lower taxes, deficit reduction and welfare changes have produced a record number of new jobs in the past 5 years. But there is still much to do, there are still risks to our economic recovery out there that we cannot control – the global economic slowdown, huge levels of international debt and the instability in the Eurozone – but we can control the risk of Labour returning to power with plans to tax, borrow and spend all over again. We don’t want Britain to return to the problems we have worked so hard to solve. Only when we have a strong and growing economy generating greater wealth can we afford to spend money on the things people care about such as the NHS, care of the elderly or education. Only a robust economy can provide the funding we need for the intelligence services and the armed forces we depend upon to keep us safe in a dangerous world.